Theory R Properties was founded in 2002 by Gary Daichendt, the former executive vice president of worldwide operations for Cisco Systems Inc. After a successful career that included being the number 2 executive of what was once the world’s highest market cap company, Gary desired to start an investment firm that would offer not only great returns but also reflect a high level of integrity in the marketplace.

The name ‘Theory R’ is meant to reflect a constant reminder to “do what is Right.” As a young executive, Gary became convicted when listening to a Christian radio talk station where the guest espoused that when contemplating a business decision, it becomes readily apparent as to what “the Right Thing to Do is” if we will only ask ourselves that question. The guest referred to this as Theory R. Gary used this phrase and philosophy in his career from that day forward and was delighted to name his investment firm after it.

Prior to joining Cisco, he spent 10 years at IBM in various engineering, sales, marketing, and management positions and 8 years at Wang Laboratories serving as Vice President of Central Operations and Vice President of Marketing. He is co-author of the book, I-Operations, and has served on the public boards of NCR Corporation, Polycom, Emulex and ShoreTel. Gary currently serves on the board of Juniper Networks and the advisory boards of multiple private high tech companies. He has also served on the boards of multiple Christian organizations including Azusa Pacific University, Walk Thru the Bible, Living on the Edge, and NAEN Ministries. He holds a M.S. in Mathematics from Ohio State University and a B.A. from Youngstown State University. He and his wife, Cathy, reside in California.

The uniqueness of our properties is represented in ocean front, bay front, airport runway, or even unique acreage in prosperous communities such as Orange County, California; Malibu, California and Scottsdale, Arizona.

Our philosophy is to maintain low leverage reducing downside risk and lowering our borrowing costs.

Gary Daichendt is the founder and Chairman of the commercial real estate firm, Theory R Properties. Gary is best known for his work at Cisco Systems, Inc. during its period of highest and record achieving growth.

Buddy is responsible for property management in California and has oversight of day to day operations, maintenance, construction services and tenant support. Buddy is a licensed broker in California and also holds his CPM designation.

Brandon joined our team in 2017 as a line service technician. In that capacity, he provided exceptional customer service to our aircraft tenants at the Southwest Jet Center located in beautiful Scottsdale, Arizona. In 2018, Brandon transitioned into an administrative role before progressing into the Arizona Property Manager position in 2022. He works diligently assisting our office and retail tenants in daily operations and management functions.

Christine joined our team in 2017 and assists in various roles including accounting, bookkeeping and reporting for multiple California properties. Christine has a B.A. in Mathematics and previously worked in the retail industry.

Katie joined our team in 2020 and assists in various roles including accounting, bookkeeping, Human Resources, and reporting for multiple properties. Katie has a B.A. in Mathematics and previously worked in a junior high school teaching mathematics.

What separates us from other commercial property investment firms is our remarkably low administrative overhead, ability to negotiate and close on transactions quickly, and the absence of a 'purchase and flip' mentality. It is always our desire that the people we do business with recognize integrity in every transaction. 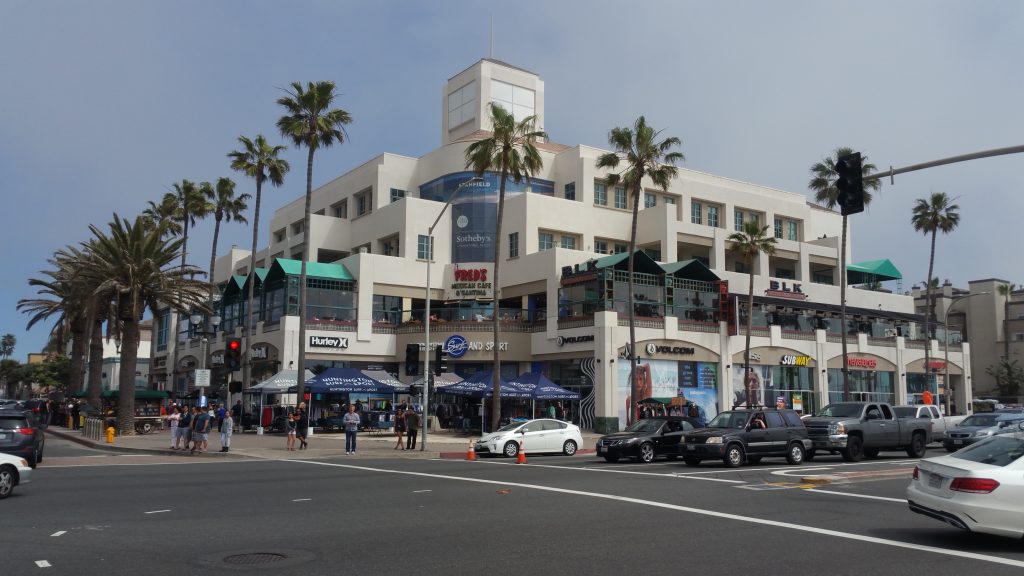 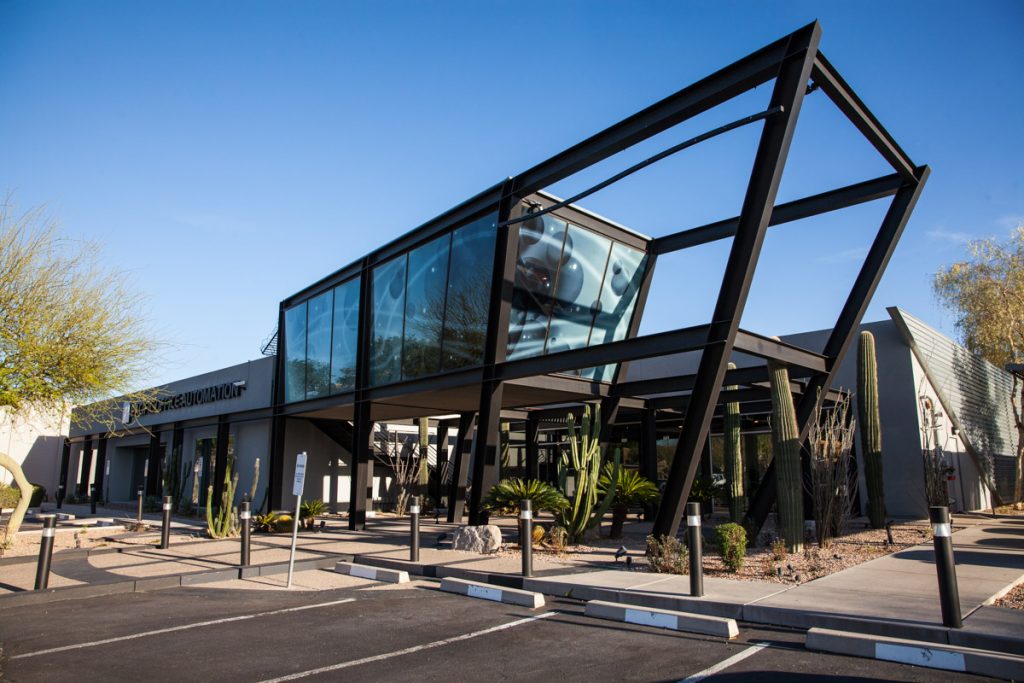 Office and warehouse space with unique and modern architecture. 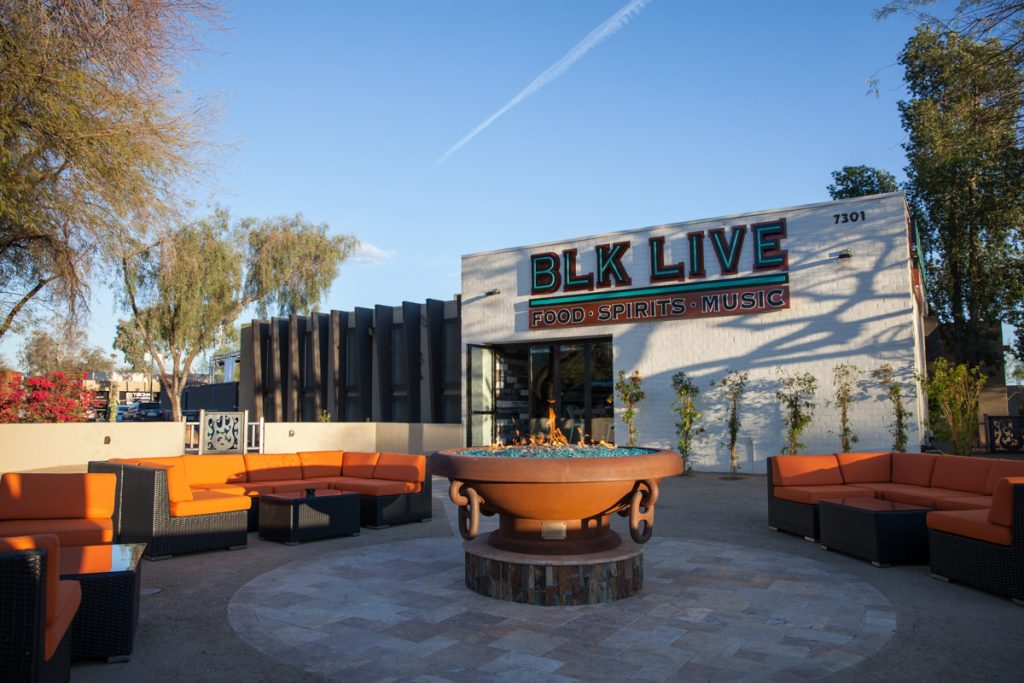 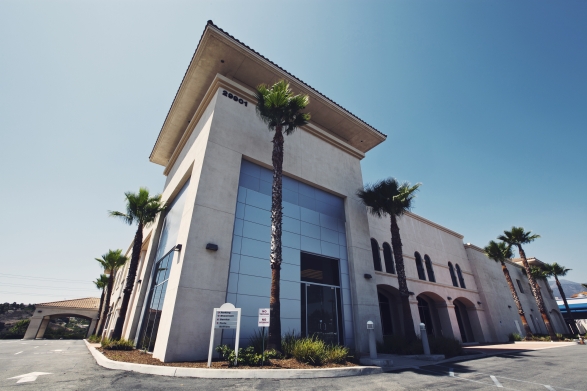 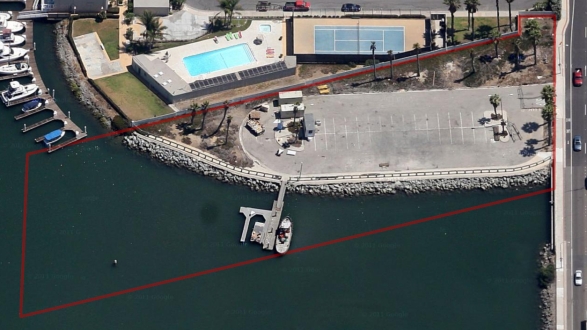 Two acres of land in the Harbor of Huntington Beach 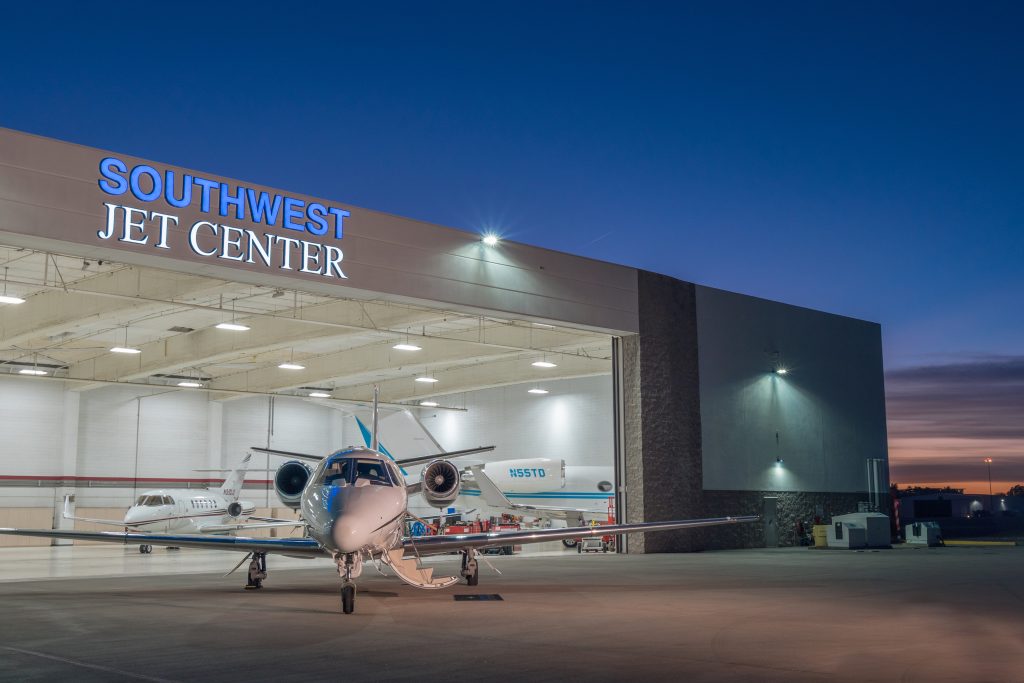 Premier retail and restaurant located in the Scottsdale Airpark.

Located on the Scottsdale Airport